Evolving TecKnologies and Enterprise Development Company Limited (e TecK), continues to demonstrate its strength as a property management and infrastructure development powerhouse, through its management of the Hilton Trinidad and Renovation Project and the Hotel’s lease operatorship.

On Friday, 20 November 2009, e TecK officially handed over to Hilton Trinidad’s General Manager, Mr. Ali Khan, the completed guestrooms and suites for Phase 3 of the renovation project. Phase 3 deliverables included 154 Guestrooms and 18 Suites, bringing the total number of guestrooms and suites refurbished to date to 416. Also handed over on that day were the remodeled Front Entrance Extension of the hotel, 9 corridors and lift lobbies and a newly constructed Executive Lounge on Level 6.

Addressing the small gathering of e TecK and Hilton representatives, project consultants, contractors, the Permanent Secretary of the Ministry of Trade and Industry and other specially invited guests, Senator the Honourable Mariano Browne, Minister of Trade and Industry remarked that, “In as much as Trinidad and Tobago has become very much part and parcel of the Caribbean’s conferencing venue arrangement, it is important that we have hotels and hotel rooms that meet international standards, so Hilton Trinidad’s refit is very timely and important.”

Consulting firm Bynoe Rowe Wiltshire, lead the  team of consultants that worked along side e TecK’ s Hilton Project Unit  to implement and deliver, in phases, this 0.5 billion dollar project. In 2007, 121 Guestrooms, 4 Suites, the Ballroom and associated Meeting Rooms were renovated and delivered.

In April 2009, e TecK once again delivered to Hilton’s management,107 guestrooms and 5 Suites, including the now legendary Presidential Suite that housed, during the Summit of the Americas, arguably the most famous leader of the free world, the President of the United Sates, Mr. Barrack Obama. Among the hotel’s remaining renovation projects carded for completion in  second quarter 2010, are the construction of a Fitness Centre, upgrade of Electrical and Mechanical Infrastructure, construction of Potable Water Tanks and upgrade of the Front Entrance.

When completed, Trinidad’s Hilton’s renovation works will signal a new beginning this local landmark, ensuring that the hotel’s guestrooms, meeting rooms and public spaces met not only international standards, but also the consumer demands within the hospitality and hotel industries. 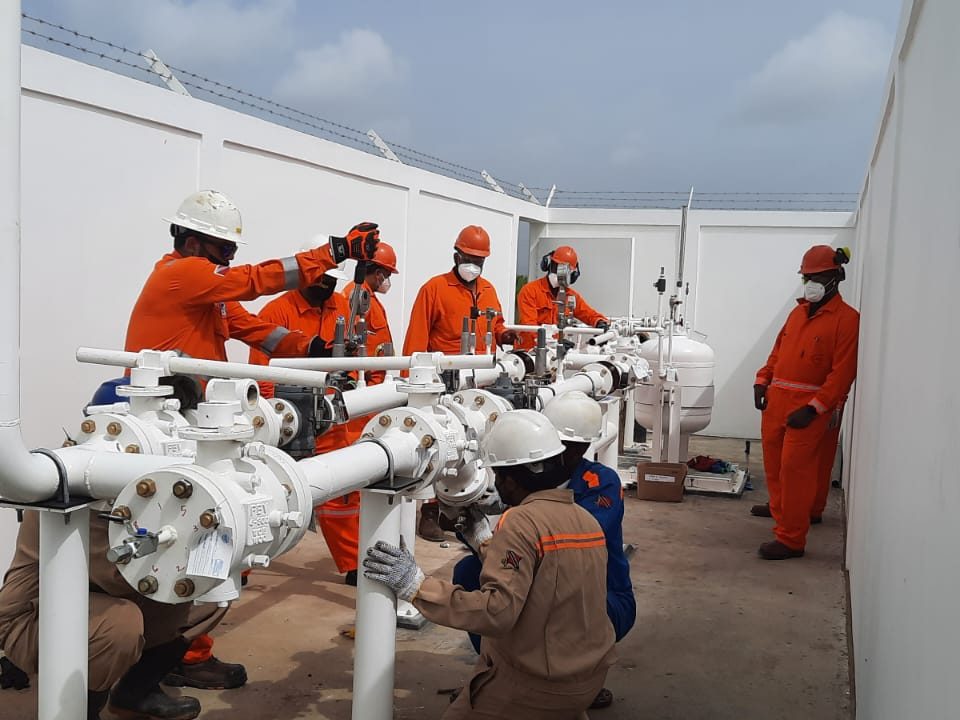 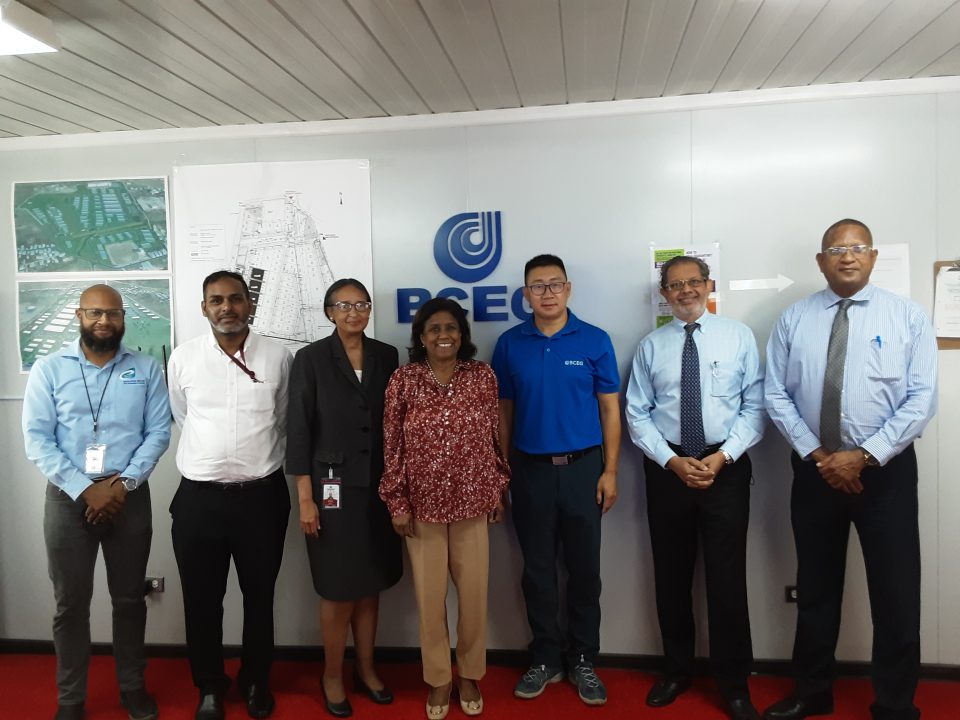