A New Look for the Hilton Trinidad

e TecK, has over the years, demonstrated its strength as a Property Management and infrastructure development powerhouse, through its management of the Hilton Trinidad and Conference Centre Renovation Project and the Hotel’s lease operatorship.

Led by e Teck’s Hilton Project Unit and a team of consultants , this on-going multi-million dollar project began in 2005 and is being implemented via three (3) Phases and five (5) Packages. Refurbishment works in Phases 1-3 and Package 1 are completed which include: the refurbishment of the following: – Guestrooms and Suites; the Ballroom, Lobby and associated Meeting Rooms; the Front Entrance; Corridors and Lift Lobbies. The construction of a new Executive Lounge, Fitness Centre, Bridge Kitchen and Pool Bar have also been completed. Critical mechanical and electrical infrastructural works have also been addressed together with the installation of new portable water tanks.

As the renovation progresses, this forty-nine (49) year old Hilton Trinidad has already signaled a new beginning in Trinidad and Tobago, ensuring that the hotel’s guestrooms . meeting rooms and public spaces meet not only international standards, but also the standards demanded by consumers within the hospitality and hotel industries. 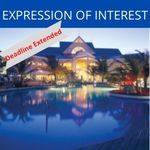 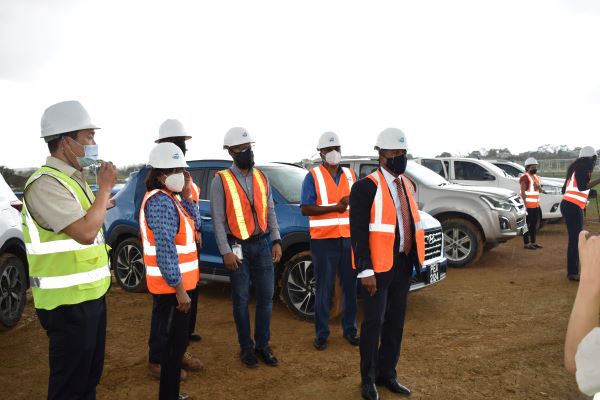