Title for Lot A at Milford Road Industrial Park in Tobago 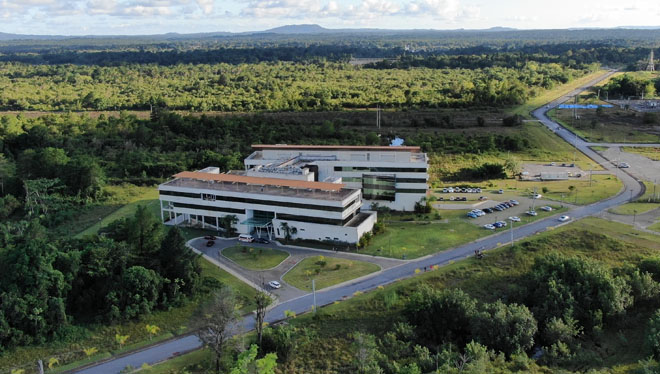 In the 1970s the Milford Road Industrial Park was established in Scarborough, Tobago to develop small to medium based manufacturing concerns on the island. Accordingly the Industrial Development Corporation (IDC), e TecK’s Predecessor Company, was charged with the responsibility of developing and managing the property. This Industrial Park encompasses two (2) portions. The larger portion along Milford Road contains seven (7) parcels. The smaller portion contains one (1) parcel, known as Lot A.

Although Title to the larger portion of the Industrial Park was with e TecK, the small portion (Lot A) was never conveyed to e TecK. The said parcel is in occupation and this tenant was unable to obtain a Memorandum of Lease due to the fact that e TecK did not have Title to the parcel. The REA Team sought to address this matter through:

As at November 2019 the above-listed items were achieved. This will now afford the tenant the opportunity to secure required financing with a registered lease document. The Park is thus fully positioned to leverage with fresh leases to increase its revenue potential. 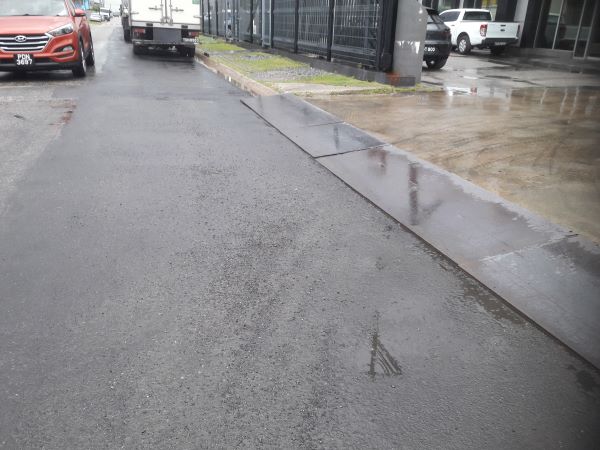 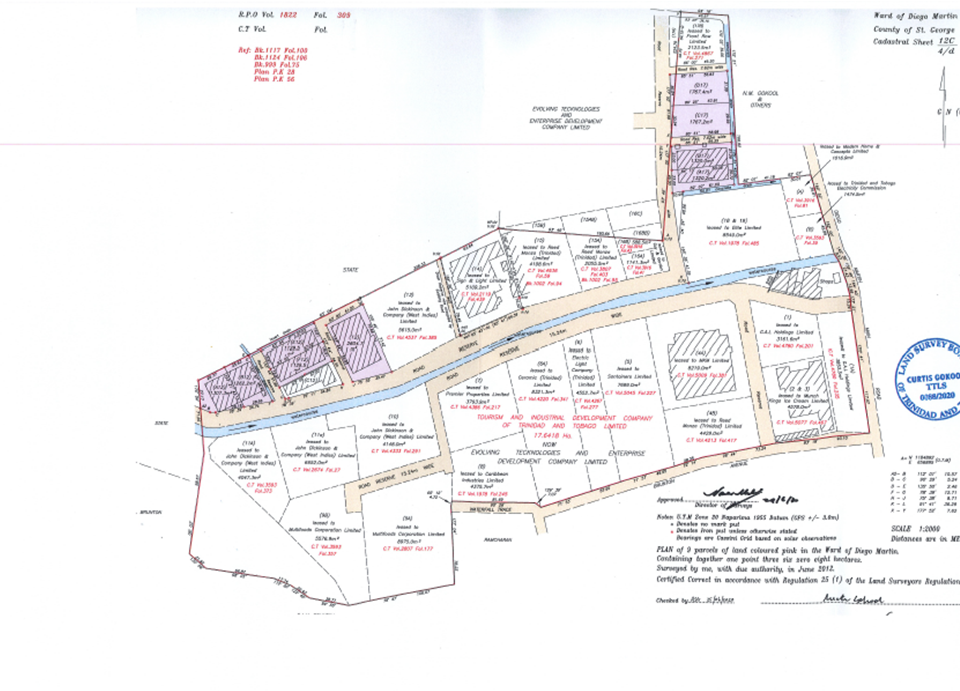